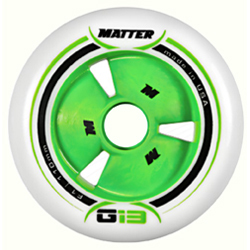 The original G13 was the most developed wheel our sport had ever seen. Countless testing, discussion, re-testing, feedback, and then the constant drive to continue to develop a consistent product every time has led G13 to more National, European and World titles than every other wheel combined over the past three racing seasons.

Its often said that winning is the easy part, staying number 1 is much harder. So for 2015 we wanted to ensure our position as the most high performance wheel in the market. To do this we called on the experience of our wheel engineer, Neal Piper. Dating back to the early 1990's Neal has been the man behind more successful inline race wheels than anyone.

We looked at our strengths, and we wanted to build on them, we looked at our weakness and we wanted to eliminate them. Many people saw the prototype wheels that our team was using during the season, well that was was the birth of the new G13. As with everything we test it using our race team. They are the hardest testers in the world, they spend so much time training that they are equally as hard on their equipment, and if its good enough for Bart Swings, its good enough for you!

The key to this is our Stored Energy Ring Technology (SERT). This is an amazing piece of engineering, so better to let Neal explain it, One of most important structures in any inline racing wheel is the transition layer where a softer structure joins with a much harder mounting base. This is very critical energy management zone for a wheel.

At this critical hinge or pivot point, the power of the push and the stored rotational energy within the deflected tire cannot be lost. If a transition or mounting layer between the PU tire and harder plastic hub is built correctly, it allows a perfect balance between tire flexibility and energy release across the entire wheel.

Our team wanted more, roll and better wear out of their G13. We gave them that, and on Saturday the 27th of September, it took Bart only 58:10 to show everyone what we've been working on. 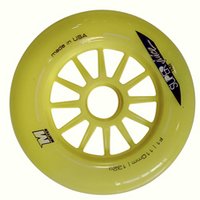 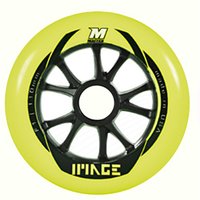 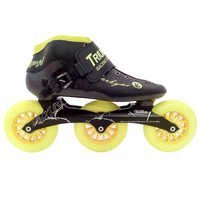 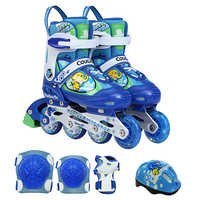 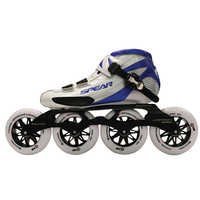